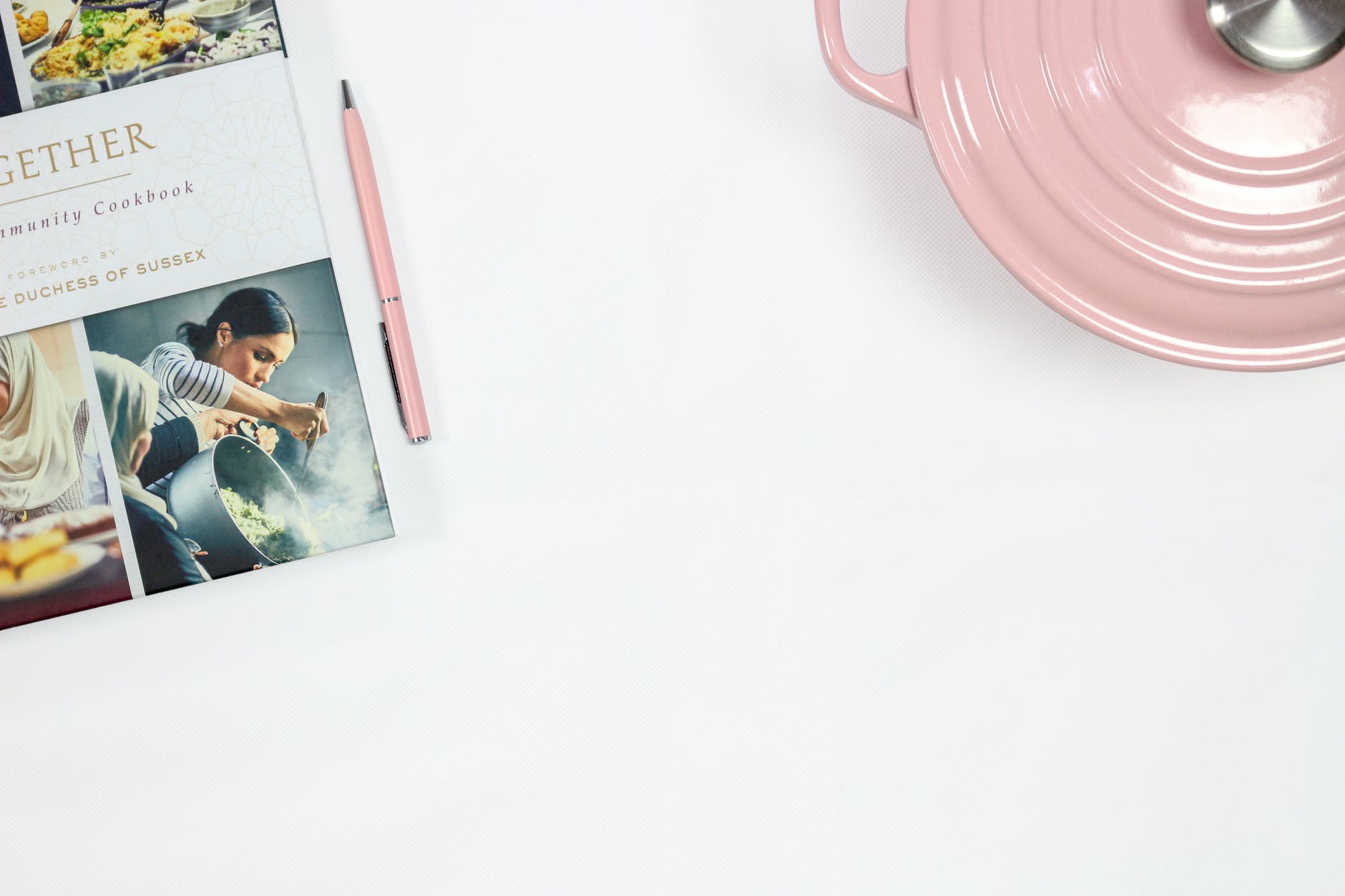 Meghan Markle has been successful in her privacy claim against the Mail on Sunday regarding the publication of excerpts of the contents of a private letter to her father.

The Duchess’ request for summary judgment on the parts of the claim concerning privacy were granted by Justice Warby.

In finding that the statement of case had no reasonable grounds for defending the claim Warby J considered whether the defence stated has an defence had the ability to offer a defence to the claim of misuse of private information. Further,
“(i) at the time of its publication, the claimant had a reasonable expectation of privacy in respect of the contents of the Letter, and

(ii) this being the case, and
applying the requisite balancing exercise, the defendant has failed to discharge the burden which rests upon it to advance a viable justification for interfering with that
right.” at p.35

He strictly applied the criteria found in the Murray case:

“(1) The claimant was a prominent member of the Royal Family, and in that sense a public figure, who had a high public profile, and about whom much had been and continued to be written and published; this is an important feature of the background and the circumstances but

(2) the nature of the “activity” in which she had engaged was not an aspect of her public role or functions; she was communicating to
her father about his behaviour, its impact on her, her feelings about it, and her wishes
for the future; and

(3) she was doing this in a letter sent to him alone, privately, by means of a courier service.

(4) The “intrusion” involved the publication of much if not most of the information in the Letter by way of sensational revelations over four pages of a popular newspaper and online, to a very large readership; and that, in broad terms, was the purpose of the “intrusion”.

(5) There was no consent, and it is beyond dispute that this was known to or could have been inferred by Mr Markle and the defendant.

(6) The unwanted disclosure was likely to cause the claimant at least some distress,
especially as it was done with the co-operation of her father, and in the context of a detailed and critical response by him to the content of the Letter.

(7) The information
was given to the defendant by the claimant’s father.” at p.69

In concluding that it could not significant weight was given to Ms Markle’s status as a public figure. It was considered a theme of the Defendant’s arguements that the Duchess had sought to manipulate her image to be seen favourably. In this case an arguement that publication was preventing the public from being misled- a weighty arguement indeed- failed.

“The claimant had a reasonable expectation that the contents of the Letter would remain
private. The Mail Articles interfered with that reasonable expectation. The only tenable justification for any such interference was to correct some inaccuracies about the Letter contained in the People Article. On an objective review of the Articles in the light of the surrounding circumstances, the inescapable conclusion is that, save to the very limited extent I have identified, the disclosures made were not a necessary or proportionate means of serving that purpose. For the most part they did not serve that purpose at all. Taken as a whole the disclosures were manifestly excessive and hence unlawful. There is no prospect that a different judgment would be reached after a trial. The interference with freedom of expression which those conclusions represent is a necessary and proportionate means of pursuing the legitimate aim of protecting the claimant’s privacy.” at p. 128

The copyright infringement questions were partially disposed off. The remaining copyright issues were left to be considered following the directions given at the next hearing of 2 March 2021.

Privacy International (“PI”) has scrutinized Amazon’s contact with the Department of Health to harvest data for Alexa services.  The contract started from 14 December 2018 and will be in effect till 15 October 2024.

The contract covers Amazon using the data of the NHS website and integrating it with Alexa, allowing Alexa to better respond to medical questions. This permits Alexa to better respond to a range of medical questions with the vetted information available from the NHS website. Readers should note that the arrangement DOES NOT SHARE THIRD-PARTY HEALTHCARE DATA. The focus is permitting Alexa to access the NHS website’s publically available data to enhance its response to heathcare questions. Patient data, as far as we know, was not part of the agreement.

PI then goes on to scrutinize the contract in detail giving an overview of the key terms and conditions. The article also covers the commercial vs public interest issues arising from the redaction of parts of the contract, raising matters of transparency in government contracting.

The sharing of data under this agreement permits Alexa to use data gathered from the NHS website. This is for informational purposes as the site is typically a first port of call for those concerned about symptoms. By integrating this data Amazon helps Alexa enhance its service offering. It has notably been said, by the Guardian, that such accessibility was granted free of charge.

Many will have heard of the Sun’s recent egregious intrusion into the private and family life of cricketer Ben Stokes. The offending article by the Sun delves into the family life of the famous cricketer in a manner which could be seen to breach the privacy rights of Stokes and his family.

The incident has placed the conduct of English journalists, particularly the Sun, under the spotlight. INFORRM has an excellent post on the issue.

Stokes statement on the article, released on Twitter, can be found here.

Many will also be aware of the exposing of rugby player Gareth Thomas’ HIV status following black mail attempts. This move is highly invasive and could be considered a misuse of private information.

The Independent Press Standards Organisation has commented on the incidents. This notes how the Editor’s Code operates to protect individuals in such scenarios and condemns the sensationalist headlines of articles  intruding upon privacy rights.