The Independent Press Standards Organisation (“IPSO”) has its own Editors’ Code of Practice applicable to signatory newspapers. This currently includes most commercial papers. 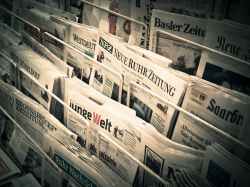 The ISPO Code contains a framework for professional standards within the press and is the cornerstone of the voluntary-self regulatory regime entered into by publishers. Editors and publishers are responsible to adherence with the Code and complaints can be made to IPSO should any violations be made.

The Code itself contains a clause which seeks to protect the privacy of individuals:

i) Everyone is entitled to respect for his or her private and family life, home, health and correspondence, including digital communications.

ii) Editors will be expected to justify intrusions into any individual’s private life without consent. In considering an individual’s reasonable expectation of privacy, account will be taken of the complainant’s own public disclosures of information and the extent to which the material complained about is already in the public domain or will become so.

iii) It is unacceptable to photograph individuals, without their consent, in public or private places where there is a reasonable expectation of privacy.”

The Code uses the caselaw favored term “a reasonable expectation of privacy”. Adjudications under the Code can be found on the IPSO website which provides records of past findings. It is typically broad and considers all circumstances relating to how the information was harvested and sought to be published. It should be noted that privacy elements in the above clause may be bypassed on public interest grounds.

It should also be noted that other clauses of the Code can be construed to protect privacy rights. In particular, Clause 1 Accuracy, Clause 3 Harassment, Clause 4 Intrusion into grief or shock and Clause 6 Children.

The Editors Codebook is an excellent resource that outlines instances which are covered by the clauses of the Code.

The other press regulator which is commonly engaged is IMPRESS. 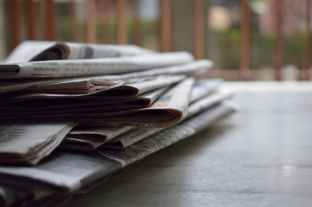